So what exactly is HACKMANN, anyway?

HACKMANN is a hackathon for middle and high school students that is normally hosted at the Horace Mann School in the Bronx but this year will be hosted ~virtually~. The competition will be from Friday, June 26 to Sunday, June 28 and teams of up to 5 students are invited to participate and spend some time creating a programming project. Mentors on the HackMann discord will be available around the clock to assist students in creating applications. At the end, each team will give a short presentation of its project, and the judges will decide the winners. If you are coming with friends--great! But don't start the fun too early--hacking can only begin at the competition to make sure the playing field is level. If you're coming solo, that's great too! We will have time at the beginning of the event to form new teams.

What if I don't know how to code?

HACKMANN is a hackathon that is meant for any skill level. Whether you are coming in with all of Knuth's repetoire memorized or with only a basic understanding of what programming is, this hackathon is perfect for you. There will also be plenty of workshops throughout the day on lots of topics, from a 'make you first website' class to a class on algorithmic analysis to a class on machine learning.

An online hackathon? How could that be?!?!

Though HACKMANN has historically been an in-person hackathon, we are changing with the times. Our plan is to have our competitors use our HackMann 2020 Discord server to communicate with teammates throughout the duration of the competition. Teams will have around 2 days to complete and submit their projects, after which judges will deliberate and then the closing ceremony will be livestreamed. We are also planning on having some fun events during the competition for all teams to participate in.

You mentioned winners. Are there prizes?

Yes! The awards are given out based on creativity, usefuleness, and technical prowess. There will also be a special prize given out for beginner programmers. The prizes are as follow*:

*Prizes may vary depending on stock/shipping options to prize winners.

Feel free to reach out to any one of the organizers if you have questions about HackMann 2020! 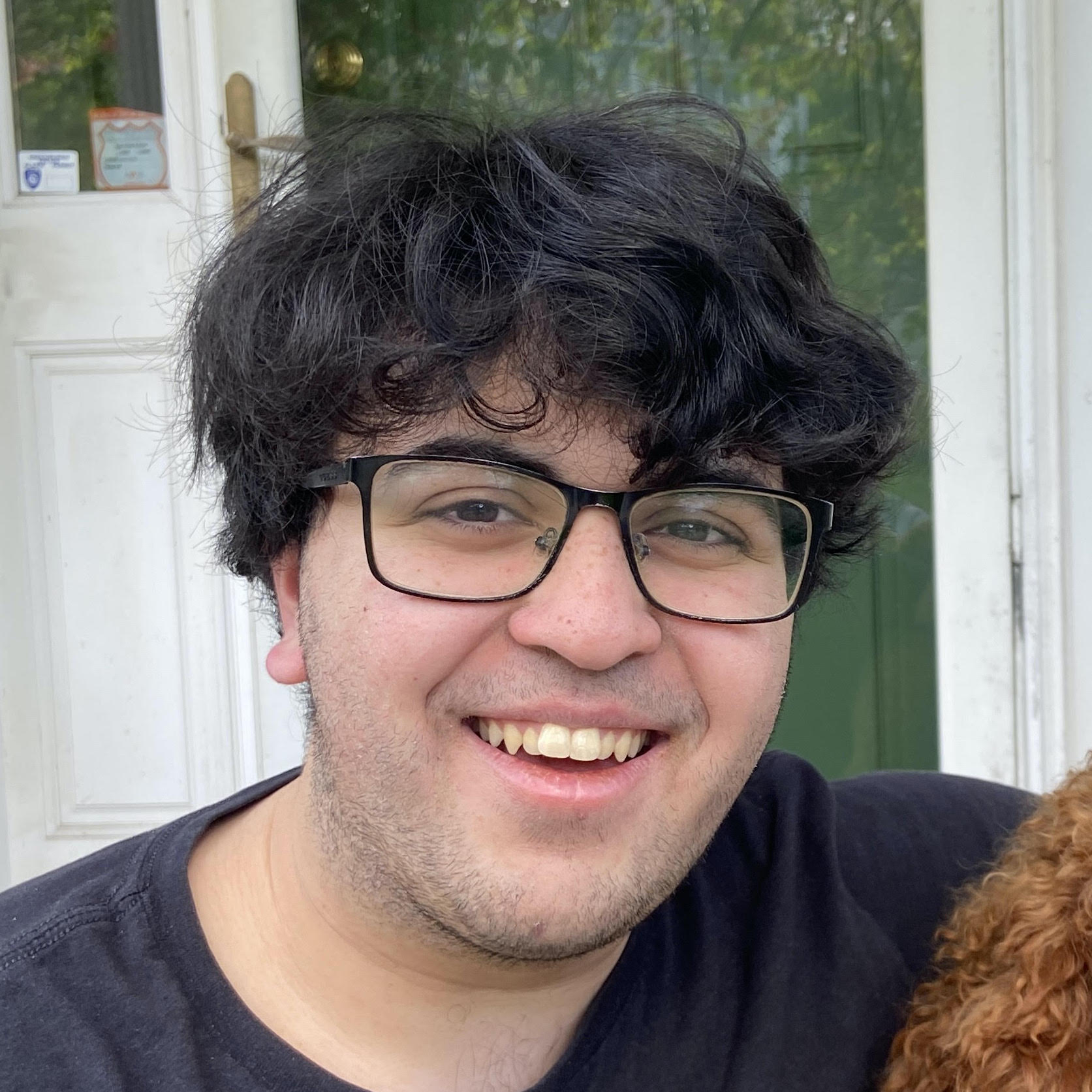 Shrey Sahgal is a recent graduate of the Horace Mann School and will be joining the University of Michigan’s College of Engineering Class of 2024 where he intends to study computer science and physics. By day awake and by night asleep (though quarantine has put a strain on this characteristic), Shrey is always ready step up to any challenge that organizing HackMann provides whether it’s shameless promotion, shameless promotion, or shameless promotion. Beyond classes/hackathon-organizing, Shrey enjoys thinking about doing things then not really getting around to actually doing them. 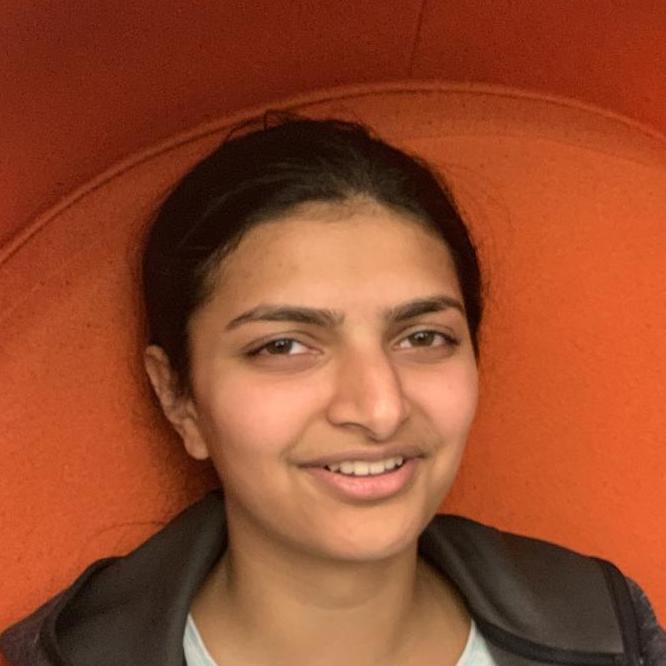 Reha Mathur is a recently-christened Horace Mann alumna excited to study computer science and computational chemistry in Princeton University’s College of Engineering (Class of 2024). Though happy and well-adjusted in her youth, Reha was doomed to study computer science after being kidnapped and raised by feral engineers in the New Jersey wilderness. Outside of her classes, Reha enjoys reading, long walks on beach, and taking her anger out on simulated beings of her own creation in the Sims. 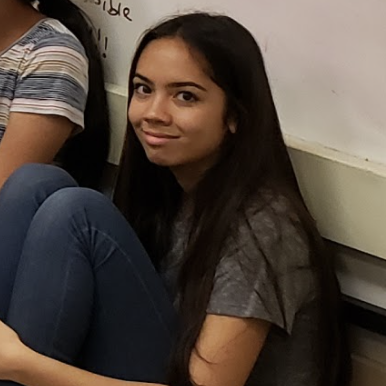 Alexis Fry is a current senior at the Horace Mann School and to-be co-captain of Horace Mann FTC Robotics. Alexis is also the cofounder of weSTEM which is a startup that leverages high functionality tech to connect young girls to STEM opportunities. When not programming or robot-ing, Alexis can be found shamelessly chugging bottles of Tabasco sauce (ok maybe she has a little shame) or making paper cranes out of important documents. 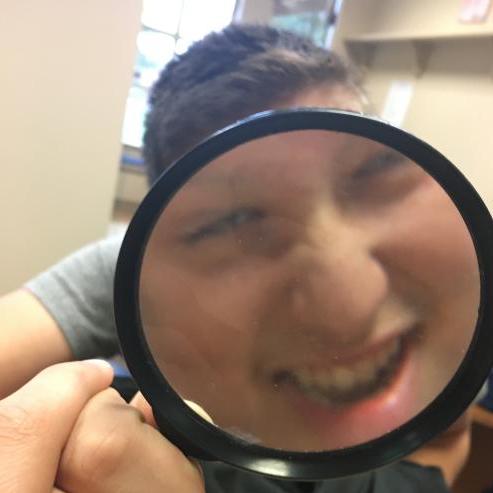 Inaugural Horace Mann Super Smash Brothers Tournament Champion Henry Bloom is, first and foremost, a gamer. Step to him and you will get rekt, noob. Taking after his surrogate father, Tyler “Fortnite Ninja” Blevins, Henry’s mission is to spread the gospel of gaming to the world. While not guzzling down Nacho Cheese Doritos, Henry is a student at the Horace Mann School (currently a senior). Henry is the HackMann crew’s Discord Savant and is not afraid to drop the almighty ban hammer on fools who misbehave.